A Continent of Graphics 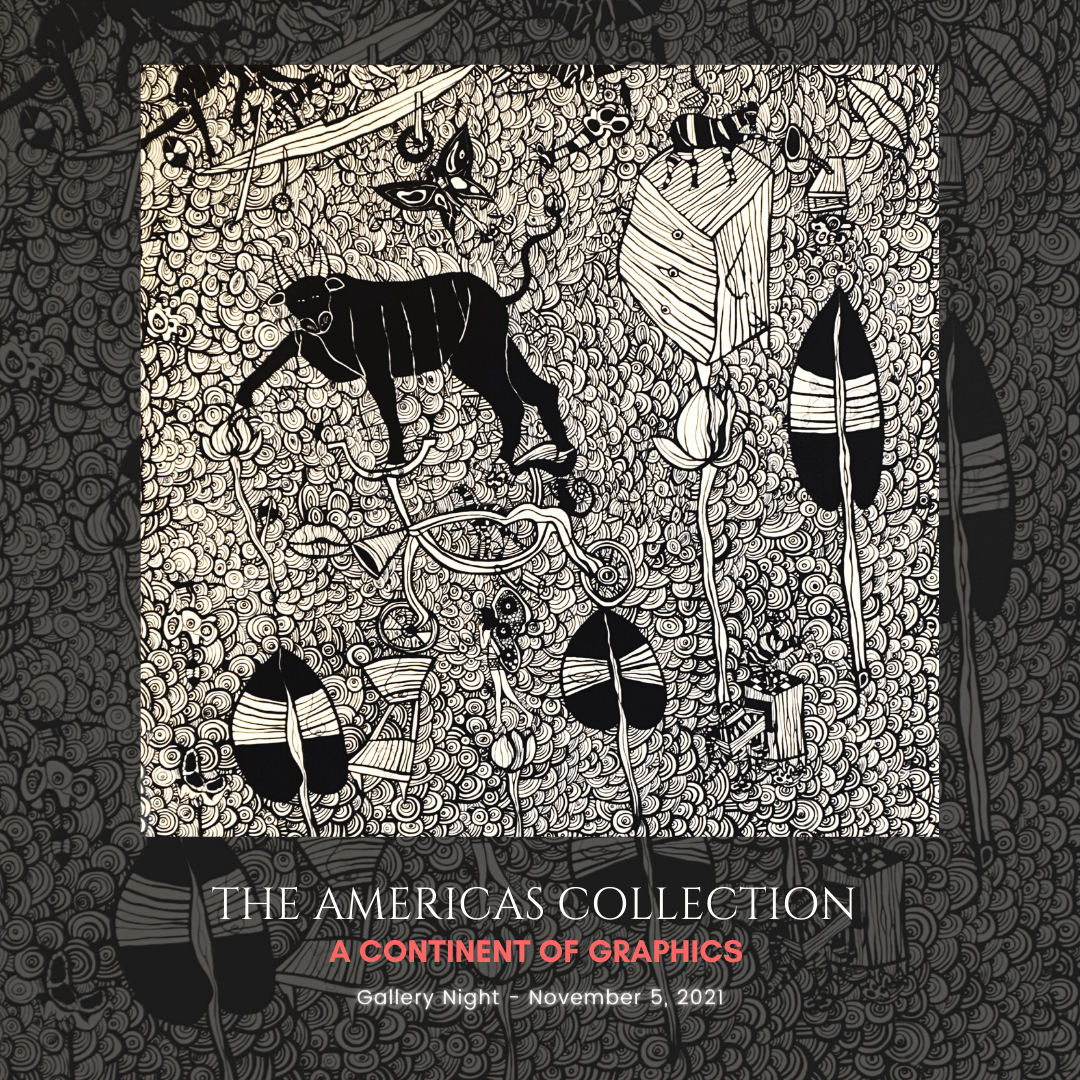 Printmaking has been an established form of art for centuries past. It particularly gained artists’ attention in the west from the renaissance onward, and during the second half of the 20th century, woodblock prints became an important form of art for many European artists. Among the diverse techniques concerning printmaking, Screen-printing has been present as early as 600 B.C. during the Song Dynasty in China and was used to create patterns and writings in fabric. When it was incorporated in the west, it was used primarily for forms of advertisement on paper by the beginning of the 20th century. Later, it gained unprecedented popularity during the mid-20th century for artists like Andy Warhol, Roy Lichtenstein, Bridget Riley, and many others used it as one of the main means of production for their pieces of art.

Our exhibition seeks to present the work of contemporary artists from all over the continent, who have taken advantage of this technique and have worked pieces that reflect faithfully that which characterizes their work on canvas. Ideas, subjects, personal views, and much more can be found within our collection of prints which have been created with the intent of showcasing the ongoing and steady path of this medium