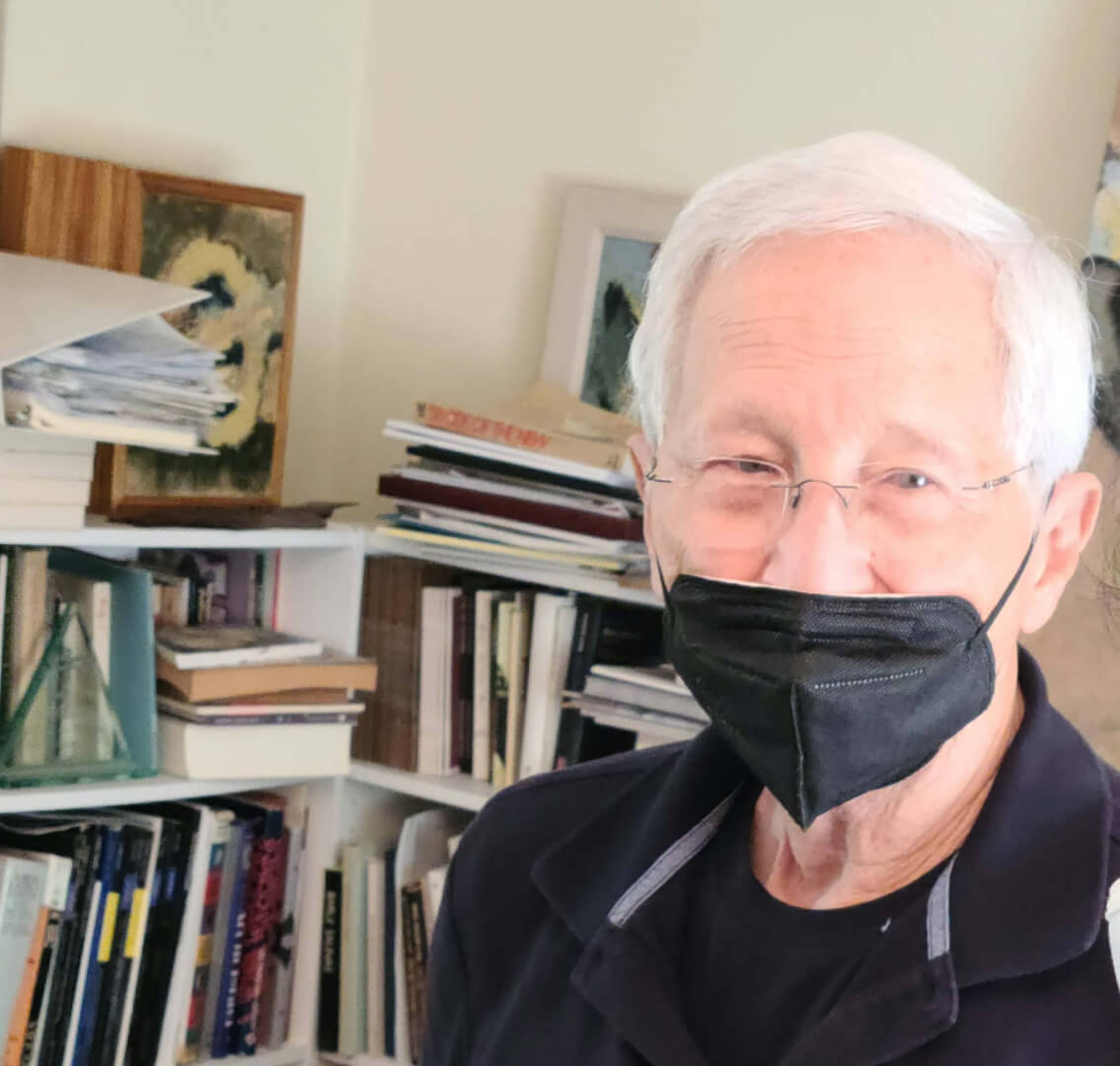 Cuban-born, Baruj Salinas moved at an early age to Barcelona where he lived for many years, where he met figures like Joan Miro and Alexander Calder. His style was originally realistic, but as he became surrounded and influenced by the modern abstract movements of the mid-20th century, he turned to an expressive-abstract style. Filled with texture and dynamic brushstrokes, his artwork makes no reference to reality. As Salinas himself has stated, painting for him has been a medium of self-expression, leaving concepts or ideologies aside. A committed artist, he works continuously on his paintings until reaching a point of balance, where he sees in his work the harmony of the materials and composition. 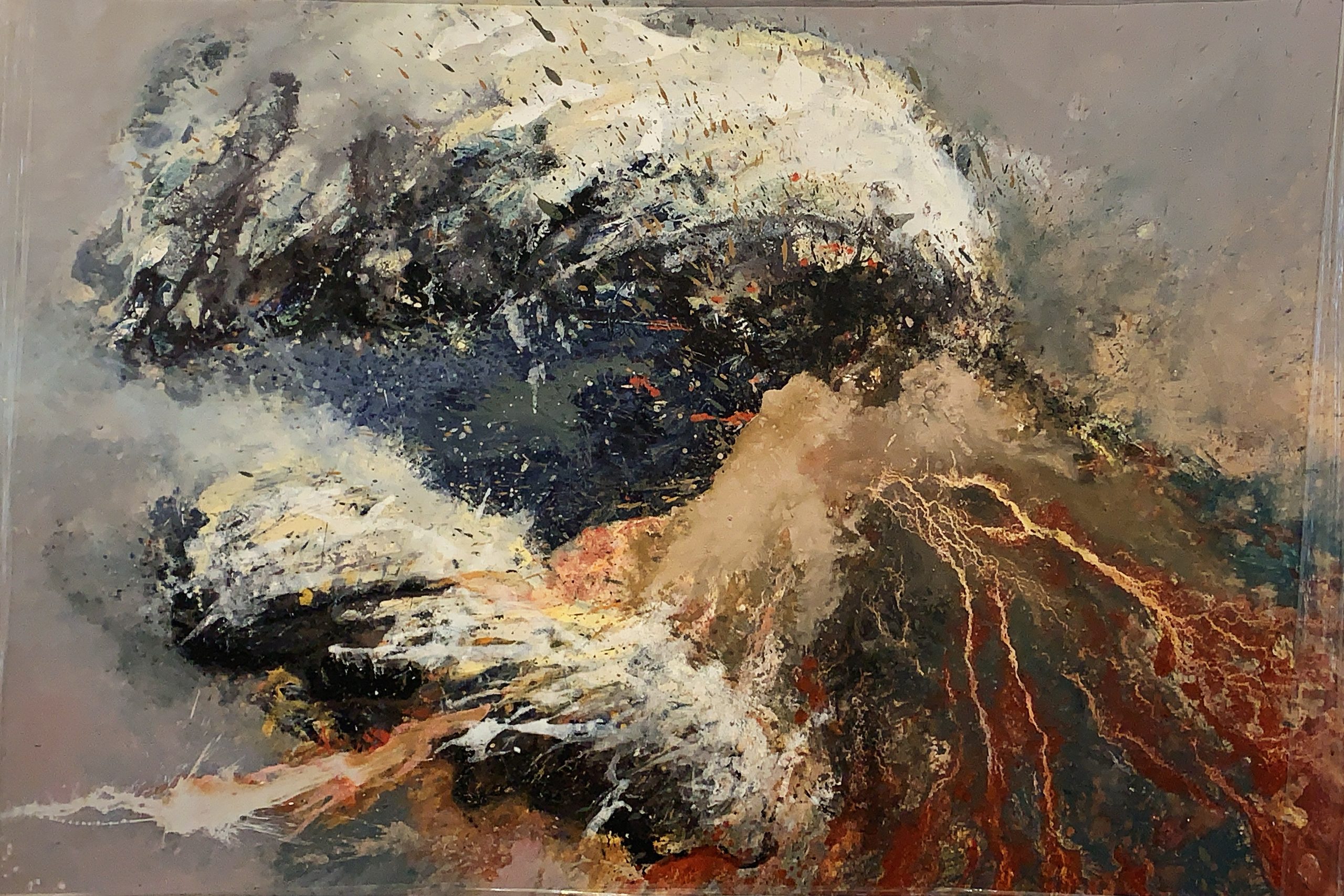 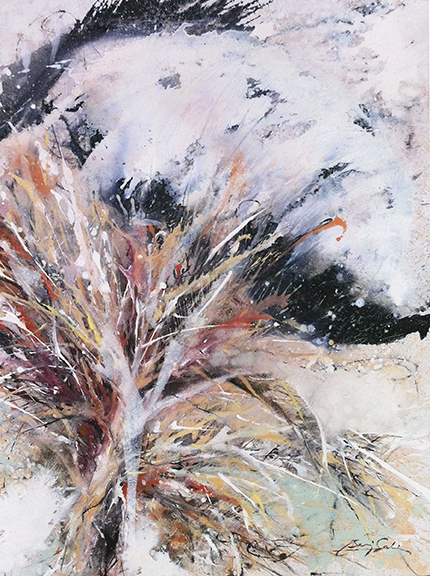 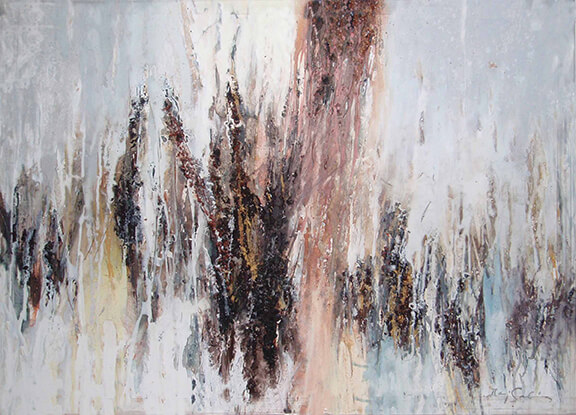 Does Baruj Salinas artwork interest you? 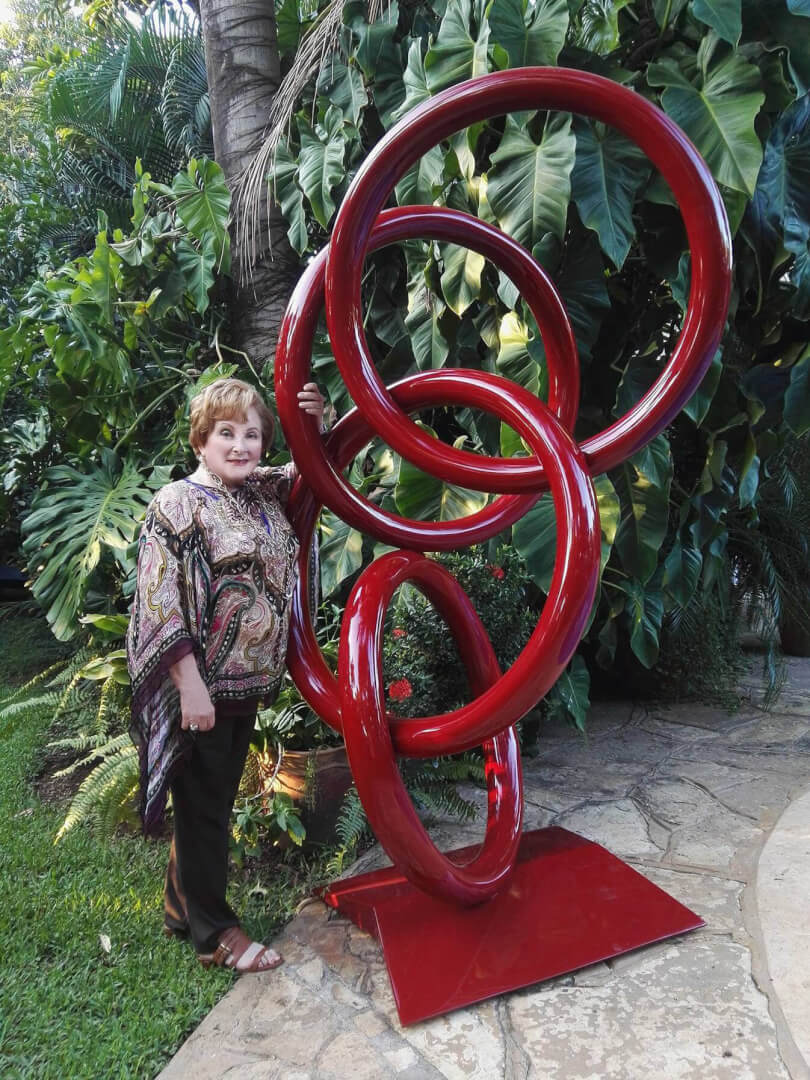 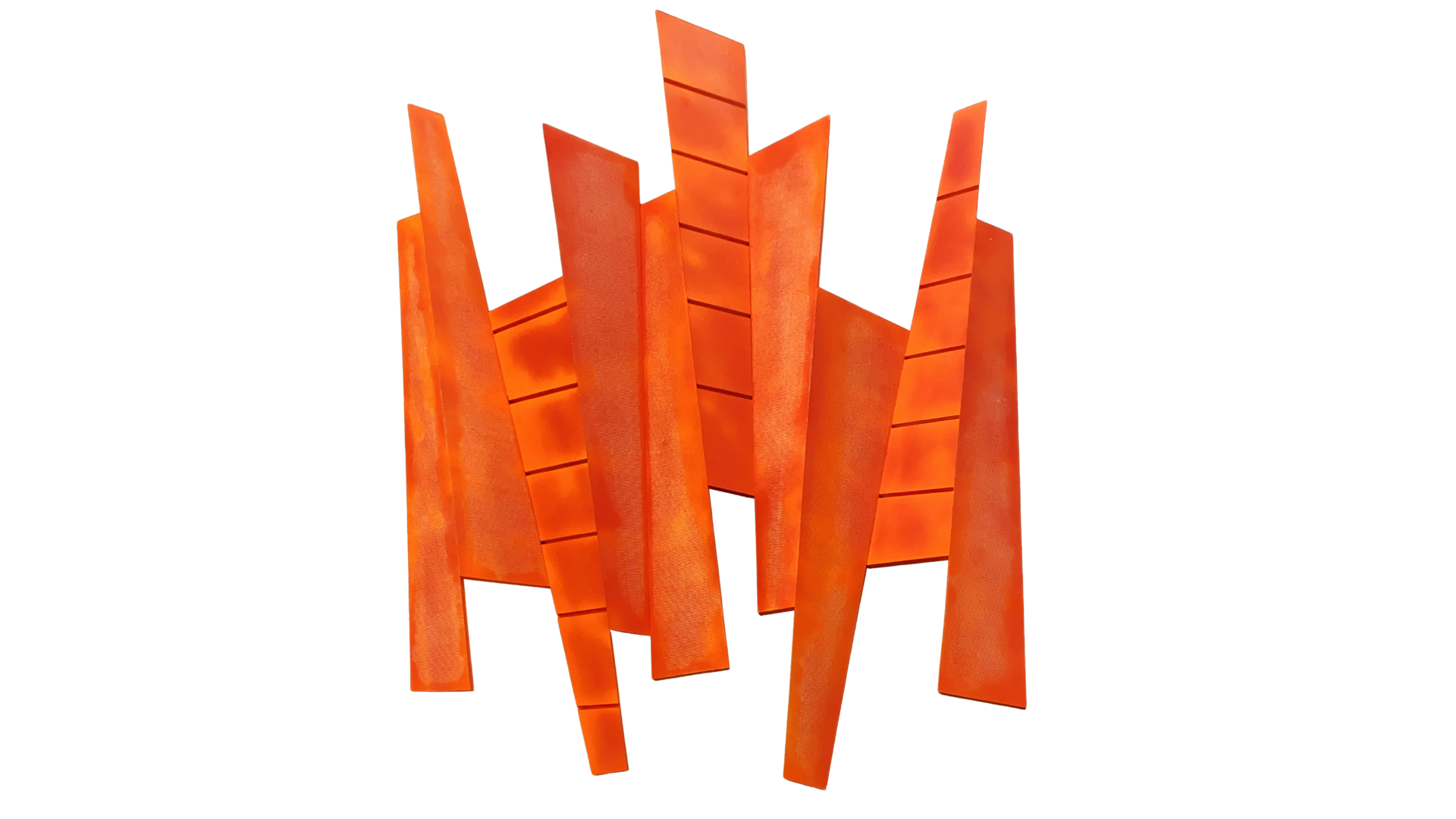 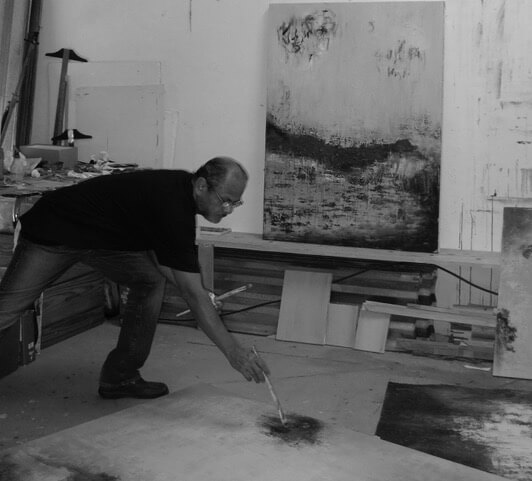 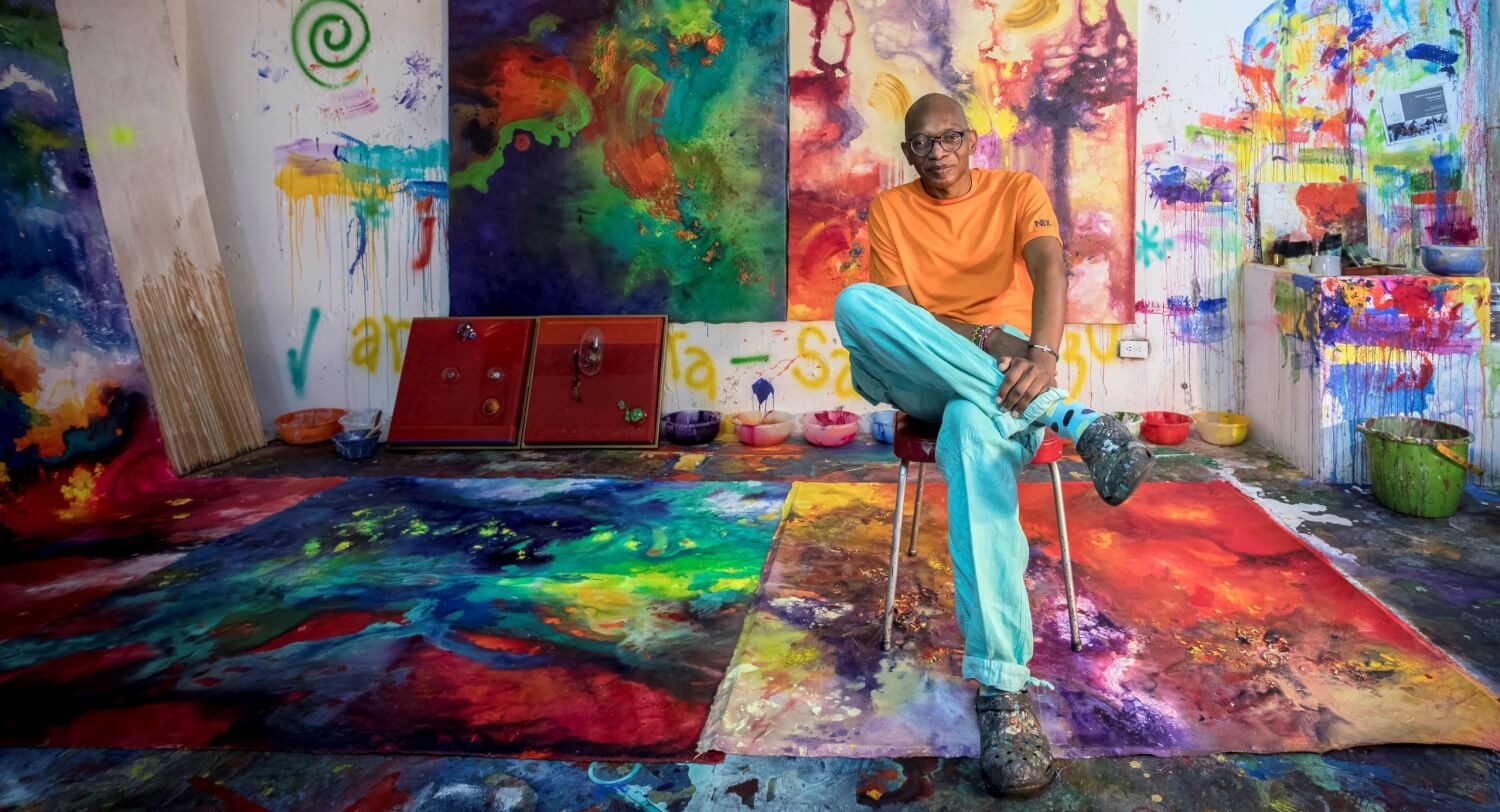 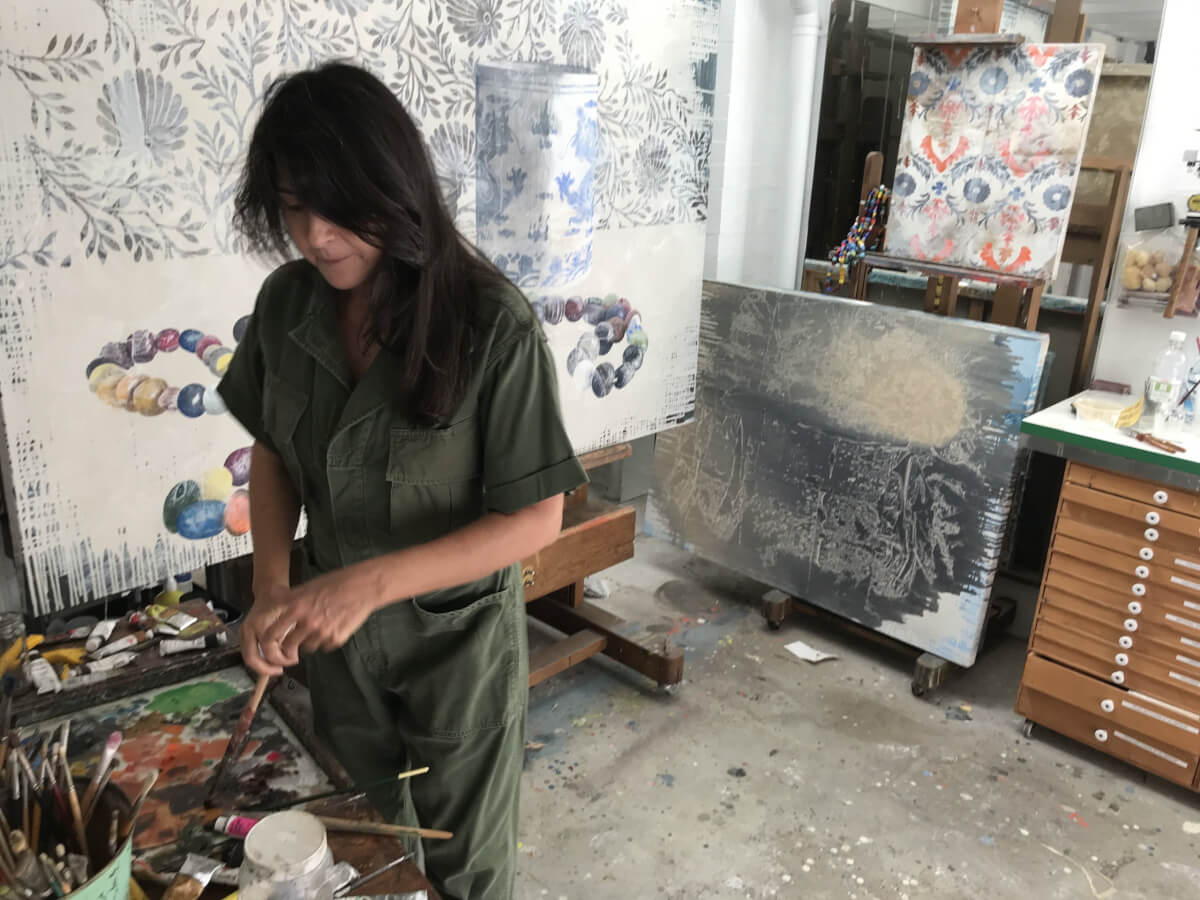 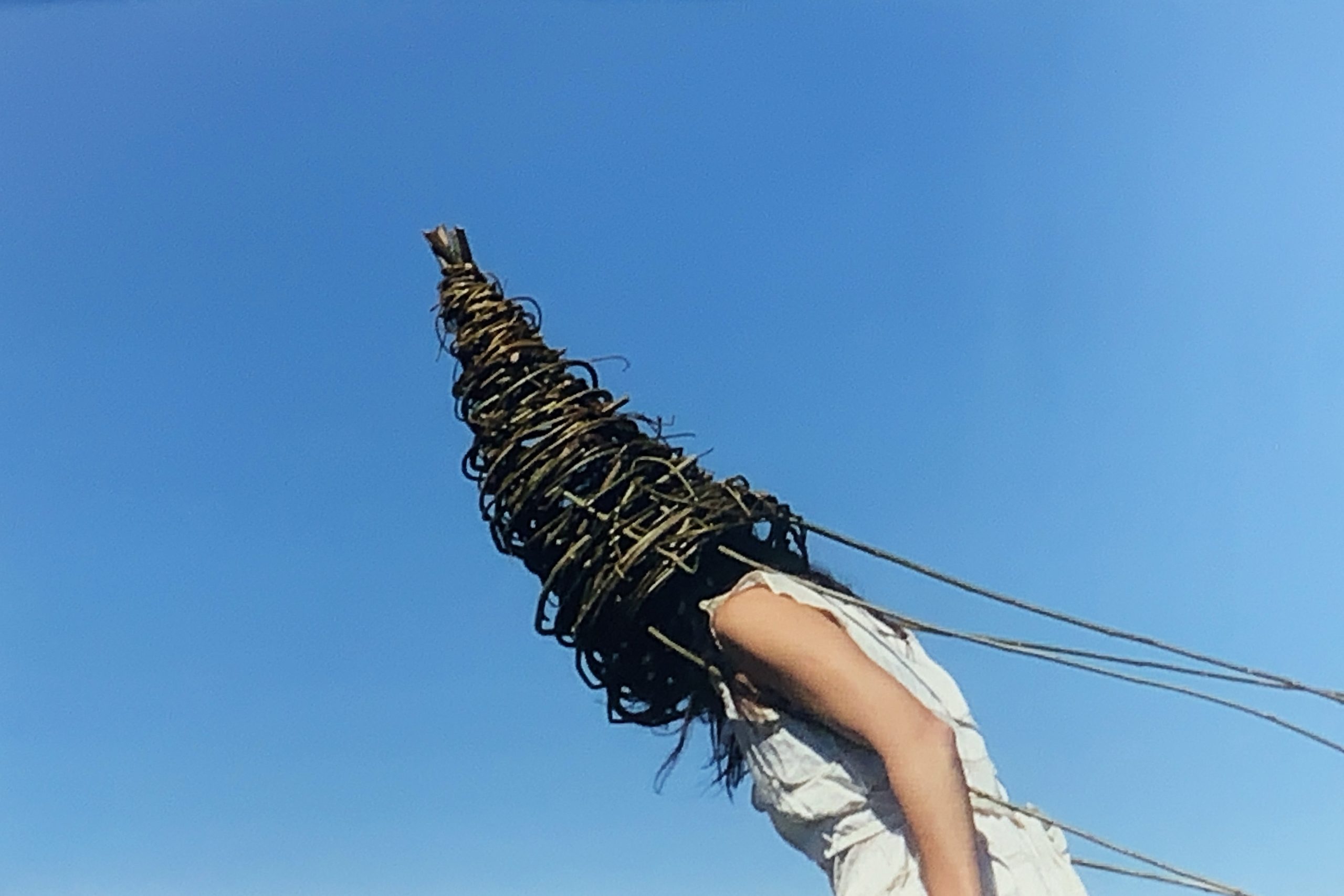 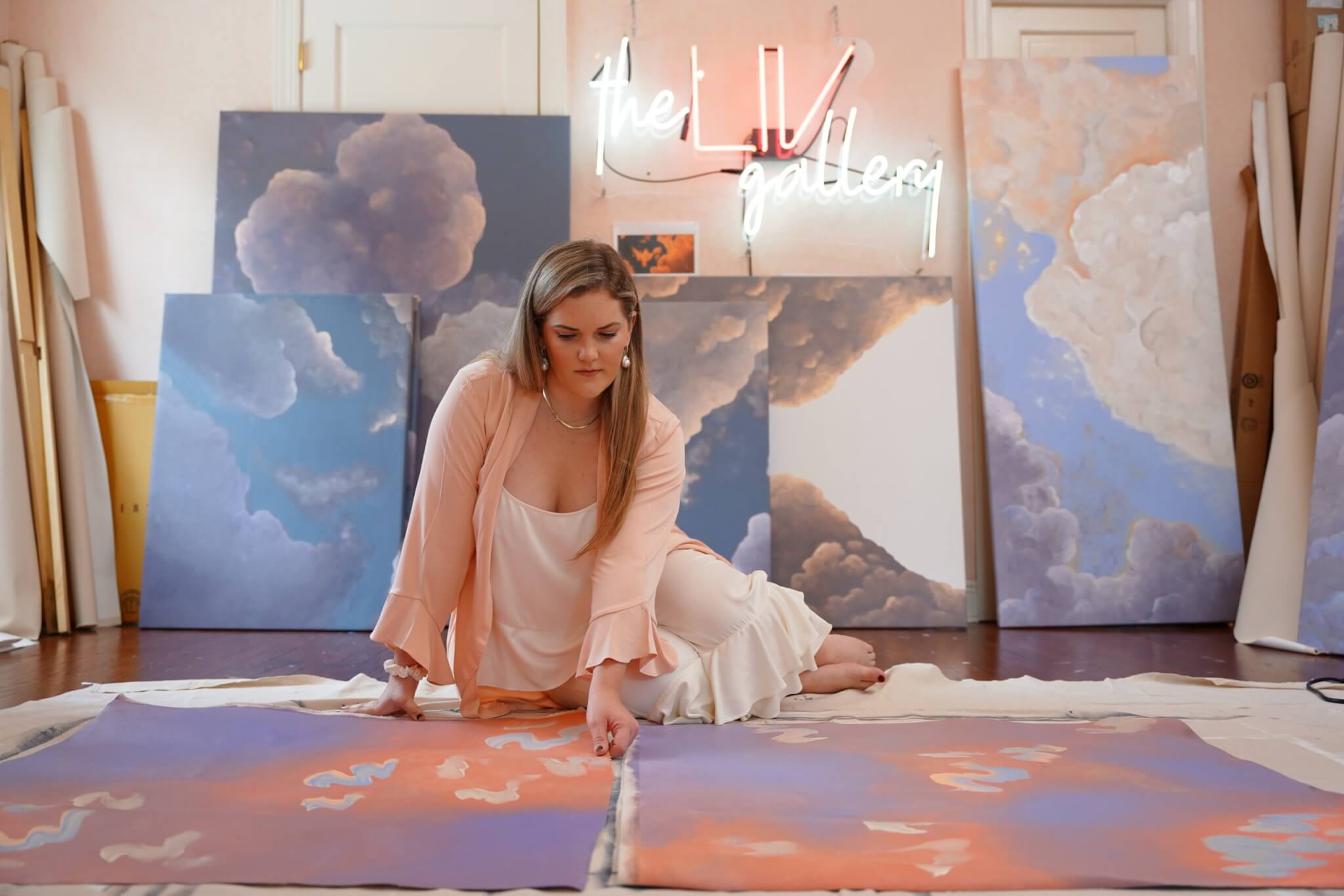 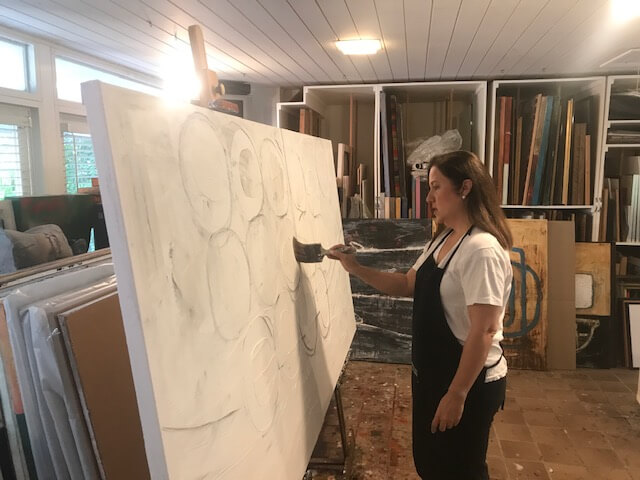 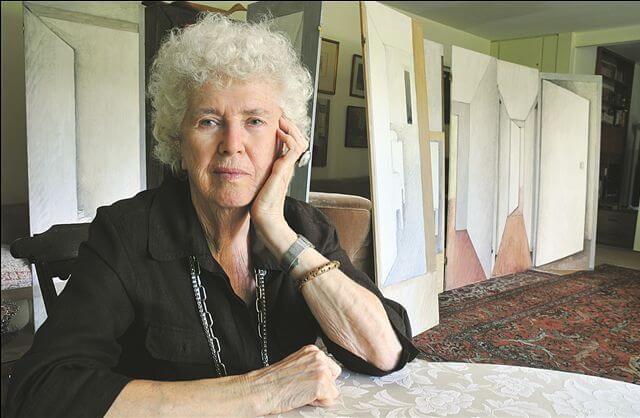 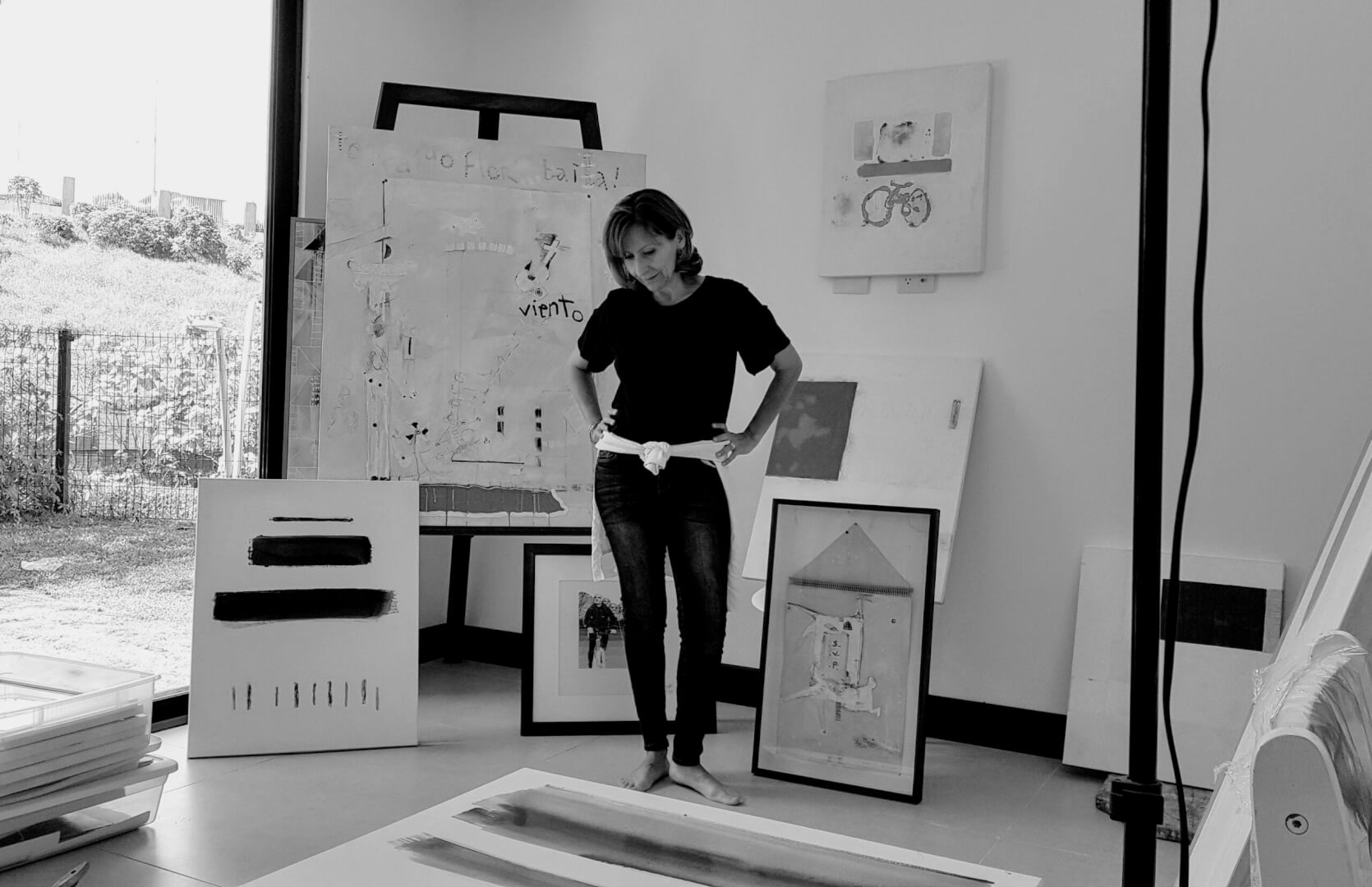 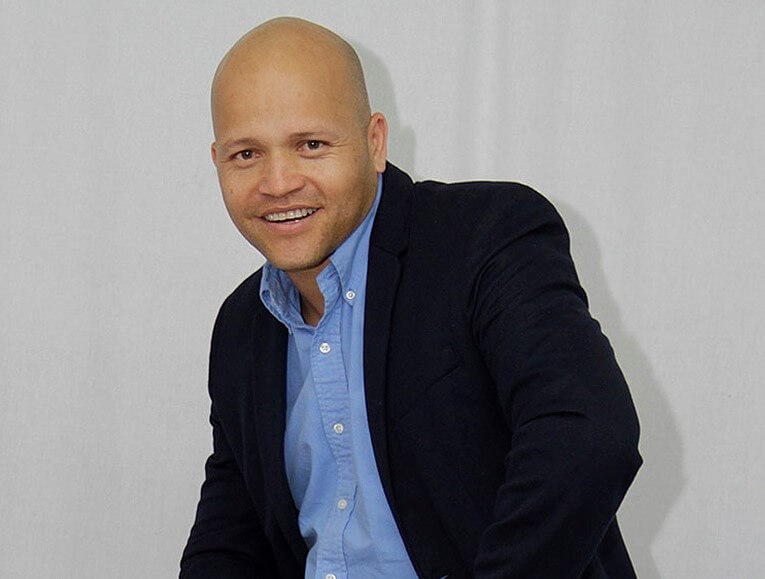